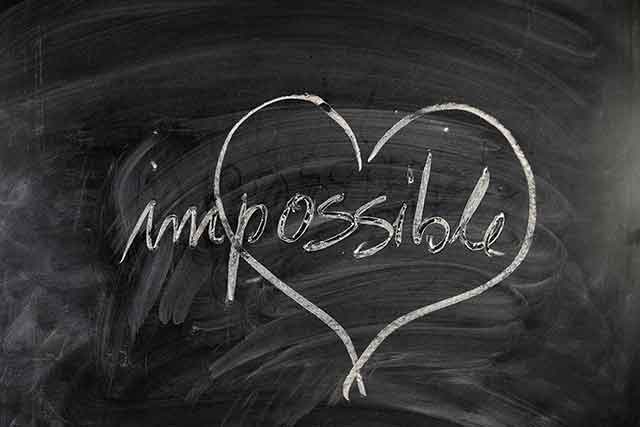 I was at a dinner gathering last month when a friend started talking about plastic packaging. She objected to the widespread use of plastic pouches and bags, in which food is sold. Many of these don’t indicate if they are recyclable. Some bags have triangles on them with a number (known as the resin code) but some do not.

Taking a quick survey around my kitchen, I checked about 25 bags and pouches and found only (2) #4’s (rice cakes and gluten free bread) and (2) #7’s (dog treats and a vitamin supplement powder). The bulk of plasticky bags and pouches had no resin code. So when our local recyclers direct us to the “soft plastic” bin to deposit bags, the whole bale will be mixed – some identified and some not.

Our evening folk questioned whether that led to a contamination problem for recycling. Does it make the bale less valuable or useful? Would it be better to separate out the known resin codes?

That resin triangle is an unfortunate symbol. We’ve associated the 3-arrowed triangle to indicate that items can be recycled – but it doesn’t mean that.

I learned that soft plastics are collected altogether because Raven Recycling ships it South to be used as engineered fuel via incineration. This might not be the optimal situation, but that is the available reuse/market. So for us, it doesn’t matter which resin codes (including no code) are mixed together in the bale. As long as it is clean and pure soft plastic (no other materials), it can all go together. In terms of our other options, there is not the volume, process or demand to separate bags with different resin codes and treat them differently.

That resin triangle is an unfortunate symbol. We’ve associated the 3-arrowed triangle to indicate that items can be recycled – but it doesn’t mean that. Whether something can be recycled has less to do with the producer, and more to do with local options. But knowing the resin code number is useful. It indicates the class of polymer resins used in the plastic. It doesn’t always come into play for recycling, but sometimes it does.

My friend was focused not on the sorting system, but on the manufacturer. She wanted to know why the producer was using a plastic without a resin code. So she phoned them.

Most food products have a toll free number on them. Other products have contact information in instructions or warranty information. Manufacturers are typically quite interested to learn about the concerns and interests of their customers.

Social media and reviews lend themselves to rating products with kudos or criticisms. While companies can be tagged in one-way posts, the direct telephone inquiry is a conversation and it can be in-depth. Sometimes, I detect that the telephone talkback is a public relations portal with standard messaging. But there are firms that are really invested in people calling them. I can describe what I appreciate about products and also express my reservations about packaging, or even the materials in the product.

My friend’s experience was more on the public relations end of the spectrum. The firm acknowledged that the plastic pouch they use is not resin-identified and that it was not particularly recyclable. They did not seem poised to change it. But now they know someone cares about that aspect of their product.

The issue that I’m interested in bringing up with producers is mixed materials. They may have excellent reasons to package as they do but in contemporary consumer culture, it is important to figure out how packaging can be reduced or easily enter the recycling system. If there are two or more materials in the packaging, can they be separated easily? If the materials can’t be separated in 10 seconds, it’s a problem. There are products that I switch from or don’t consider because recycling is too difficult and I’m not interested in increasing my garbage. I can, of course, just vote with my dollars but I figure, why not let them know?

Improvements happen when we ask whether the current practice is the best practice. At my level: How can I reduce more? At a larger level: Is incinerating soft plastics the best end-game? At the producer level: Are there material opportunities in the creation of my product that make better sense?

By making contact with producers, we help to advance the long view to lessen, change, reuse, recycle, return, redesign and eliminate materials that pose waste problems.